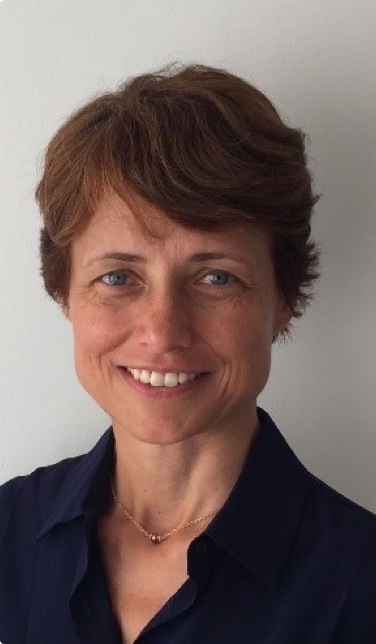 Maura leads the GI Motility Service and she is the referral consultant for functional disorders of upper and lower GI tract at the Nottingham Digestive Diseases Centre. She obtained her Specialization (2000) and PhD (2004) in Italy, where she worked for eight years as referral consultant for functional bowel disorders and lead of the Motility Unit of one of the most important university hospital in Milan, the San Raffaele University Hospital. She then moved to Belgium, where she spent also part of her PhD, to work in the lab of Prof Jan Tack as Senior Research Supervisor (2012-2016). She dedicated her professional carrier to the study of role of gut motility to the pathophysiology of symptoms of functional disorder. She is one of the Editor of the journal Neurogastroenterology and Motility, secretary of the BSG Neurogastroenterology Committee, ESNM representative at the UEG Scientific Committee, member of the Food and Function BSG committee and lead the working group on food and drug interaction in the COST Action CA16205 (European Network on Understanding Gastrointestinal Absorption-related Processes).
Skip to content